Gianni Ventola Danese is one of the best known and most appreciated teachers of diatonic accordion in Europe and in the world, multi-instrumentalist and musical author, always engaged on several musical fronts, and began studying music at the age of five in Turin under the guidance of Maestro Andrea Gallo.

He is the founder and President of the Diatonic Accordion Italian Academy (Accademia del Mantice), an association for the enhancement of the diatonic accordion and its repertoire, and editorial manager of the most important Italian web portal devoted to this instrument (www.organetto.info). He has been invited to hold accordion courses at the most important national and international folk music festivals such as: Tarantella Power, Capodanze, Zingaria Folk Festival, Reno Folk Festival, Gran Bal del Piemont, Garganico Folklore Festival in Rignano. He is the only diatonic accordion player to be invited to hold a specialization course at the prestigious Urbino International Ancient Music Festival. He was invited to the Diatonisch International (first International Festival on the diatonic accordion) held in Gratz in Austria, at the "Trek er Ut" in Holland and at the "Café des Arts" in Paris. He gave life to the musical projects "FolkDuoLatino", touring the Scandinavian countries with the international folk repertoire in the company of the violinist Marta Herrera Vallejo, "Trio Danese" in the company of the double bass player David Medina and the clarinetist Teresa Spagnolo, and "Duo Danese Davies" in the company of Beatrice Davies. The only Italian diatonic accordion player to be invited to give a concert at the "Le Jours de France" review, the "Week of French culture in Rome" with an all-French repertoire. First and only diatonic accordion player to have recorded an Argentine tango cd in the company of the Italian cellist Daria Rosso Poisa and the Russian Natalia Nazarova, in the music project Historias presented in Paris, St. Petersburg, Bergen (Norway), and in many Italian cities including Turin, Cuneo, Rome, Florence, Siena, Perugia, Bari, Cosenza. In 2022 he released a project entitled Ennio where for the first time the music of Ennio Morricone is interpreted and elaborated on the diatonic accordion.

Always committed to promoting a cultured vision of the diatonic accordion that does not relegate itself exclusively to the folkloric and ethnocoreutic field, Gianni Ventola Danese, with the Diatonic Accordion Multimedia Online Course, offers for the first time a complete and innovative didactic work that remains today one of the most valued teaching method in the world for those who want to approach this musical instrument or for those who want to deepen their musical and performance practice in the professional field. 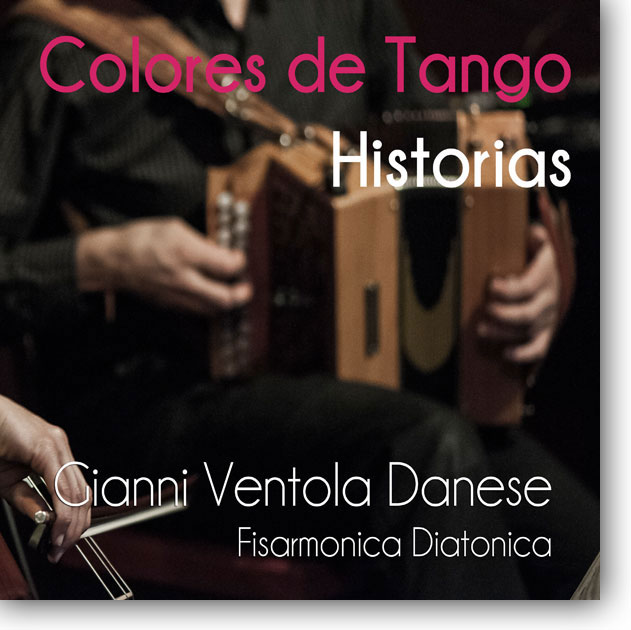 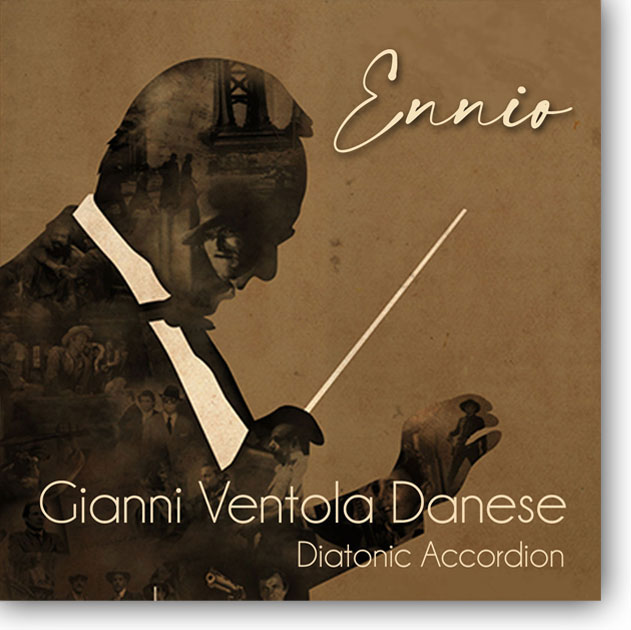